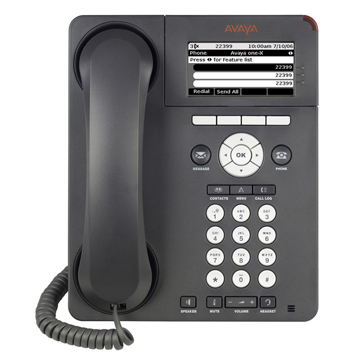 We started to update all Avaya phones to the SIP firmware. After the update we were able to to calls but some annoying issues were happening.

All 9620 phones were falling to make calls, no matter it was internal or external, but working properly to receive calls. After you dial the number you get a busy signal. Weird, it works every two calls. Nothing logged in Asterisk.

After captured packets from one extension to Asterisk the problem was clear. For some reason the device was not sending the authentication token in the INVITE packet.

We were unable to find why the Avaya firmware has this behavior, but got it solved by changing the configuration of SIP to accept insecure INVITEs.

Just added the following parameter in the sip.conf

Be careful adding this option to your asterisk since it insecure.

All phones were showing random wrong clocks in the display.
To adjust it we setup a few setting to get configuration provisioning working.
First I’ve just setup NTP server on the DHCP server. 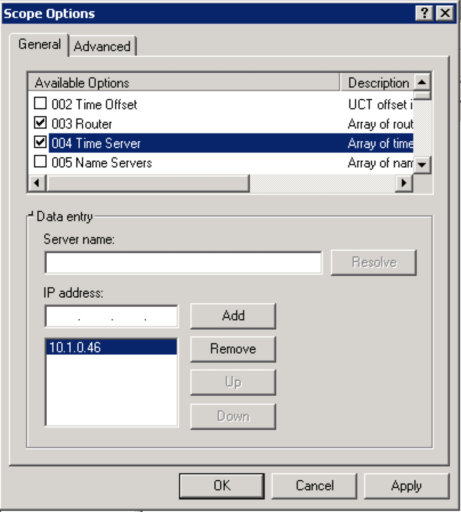 After this all devices were showing the same wrong time. I’ve tried to adjust the option 002 Time Offset but with no lucky. So I read the 9620 phone manual and found that it has some extra options for provisioning.

First, it has a custom DHCP option, called Option 242 SSON. In this option you can point to an HTTP Server that has config file to be download during the phone boot. 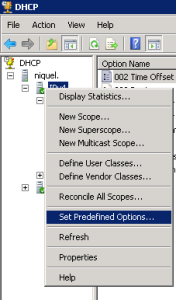 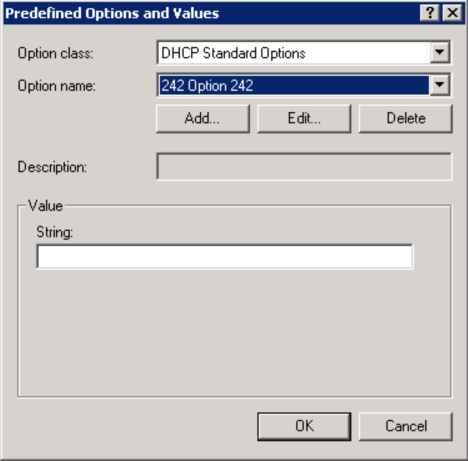 Then configure it in the scope. 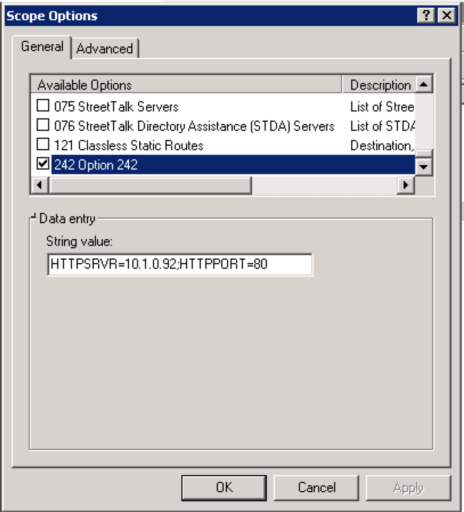 The documentation says that the phone will download a file called 46xxsettings.txt with settings and it is right, but you also need to have a file called 96xxupgrade.txt in the same directory and it is not described anywhere. Found it capturing the packets during the boot of the phone. This file come along with the SIP firmware.

Inside this file (96xxupgrade.txt) it look for the settings:

The setting to adjust the clock in 96xxupgrade.txt: